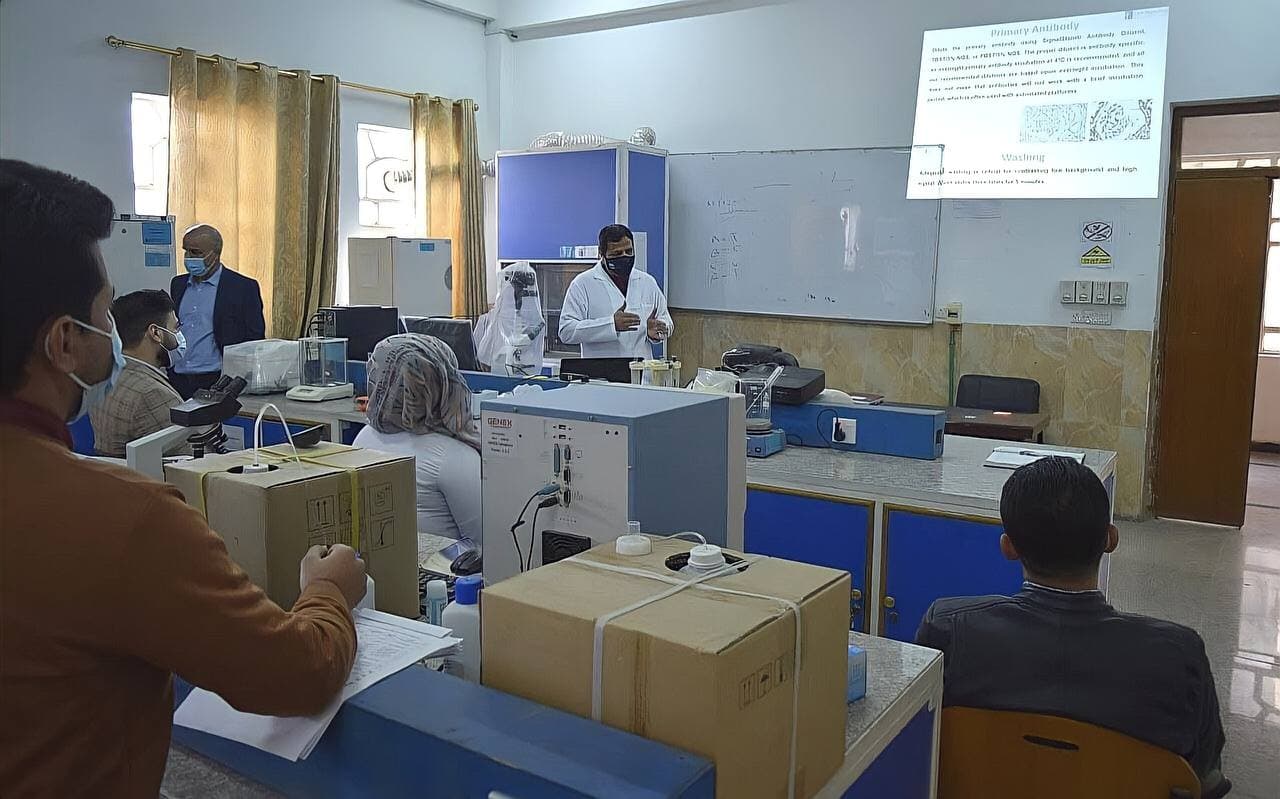 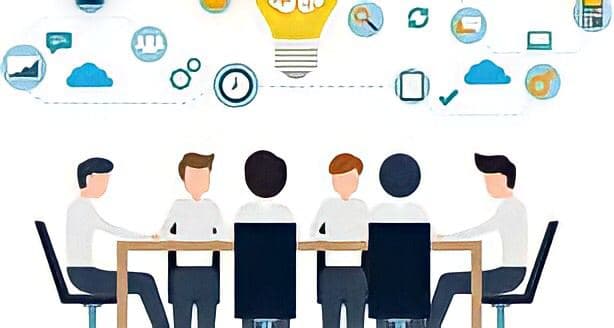 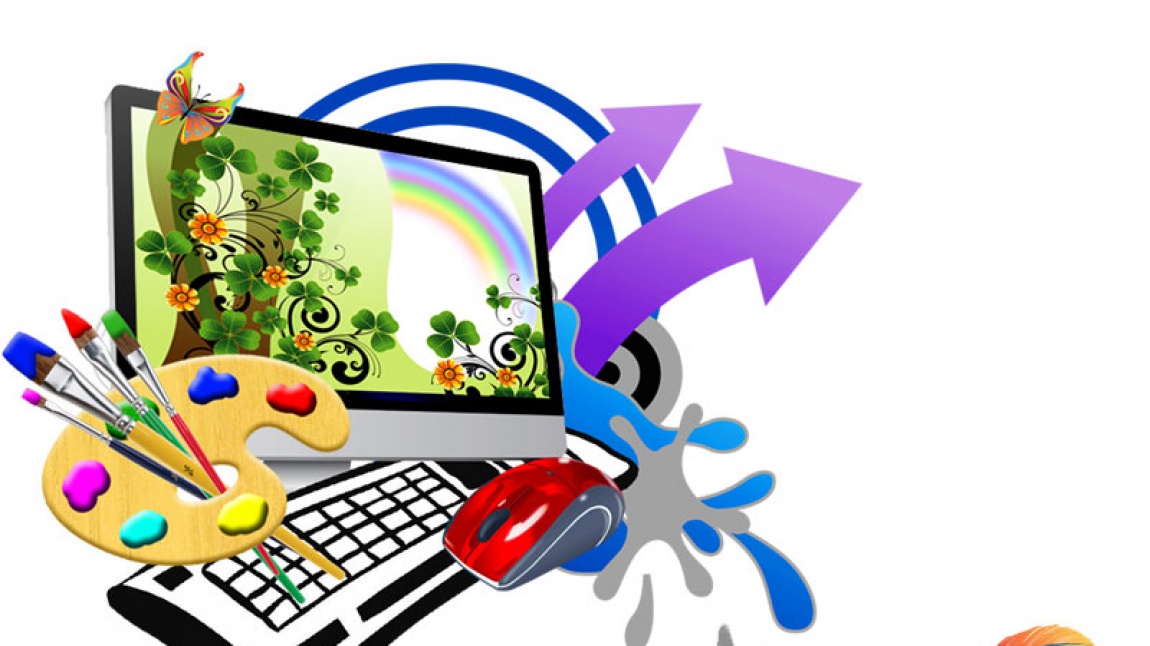 The Scientific Promotion Committee in the College is responsible for promoting and following up promotion transactions for faculty members in the branches of the college through receiving the promotion requirements. The committee sends the research to expert experts from the Iraqi universities according to certain contexts and according to instructions received from the Central Promotions Committee. By studying the views of the experts and the evaluators and if positive, they are submitted to the Central Committee for the purpose of obtaining their approval to approve the promotion and according to the controls.
Tasks of the Scientific Promotions Committee:
• Promotion of scientific promotion transactions for faculty members who aspire to obtain the title of professor to the Central Promotions Committee after completing its requirements and according to the applicable regulations.
• Promotion of scientific promotion transactions to the rank of teacher, and to the rank of assistant professor, after the completion of all requirements.
• Organize records, save files, and record information about scientific promotion owners.

The committee consists of: