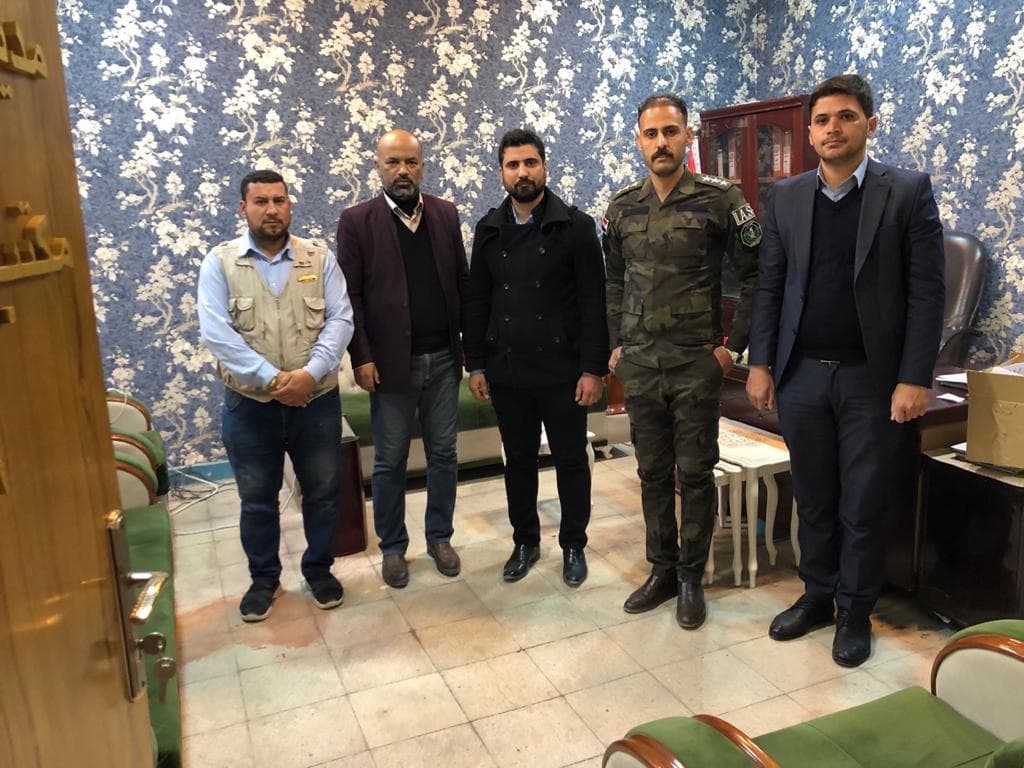 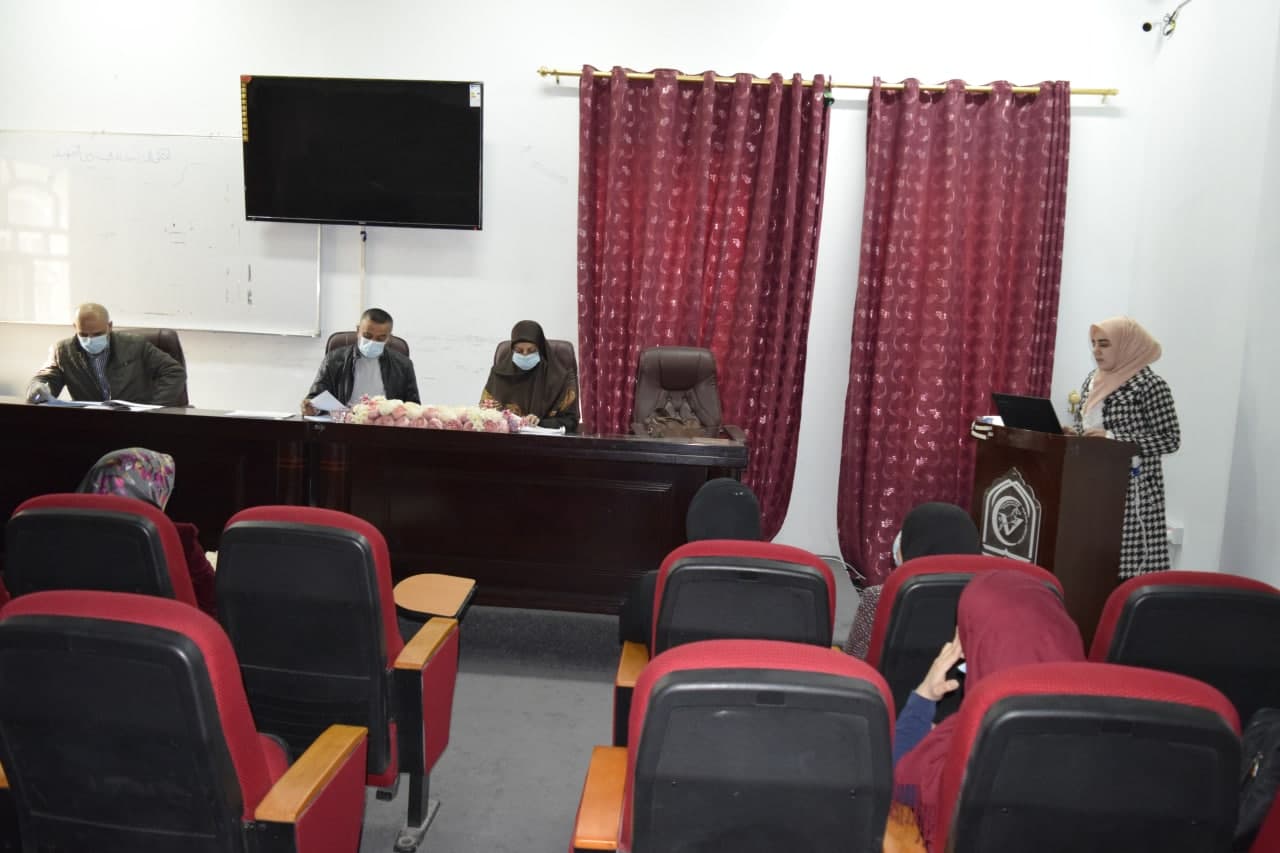 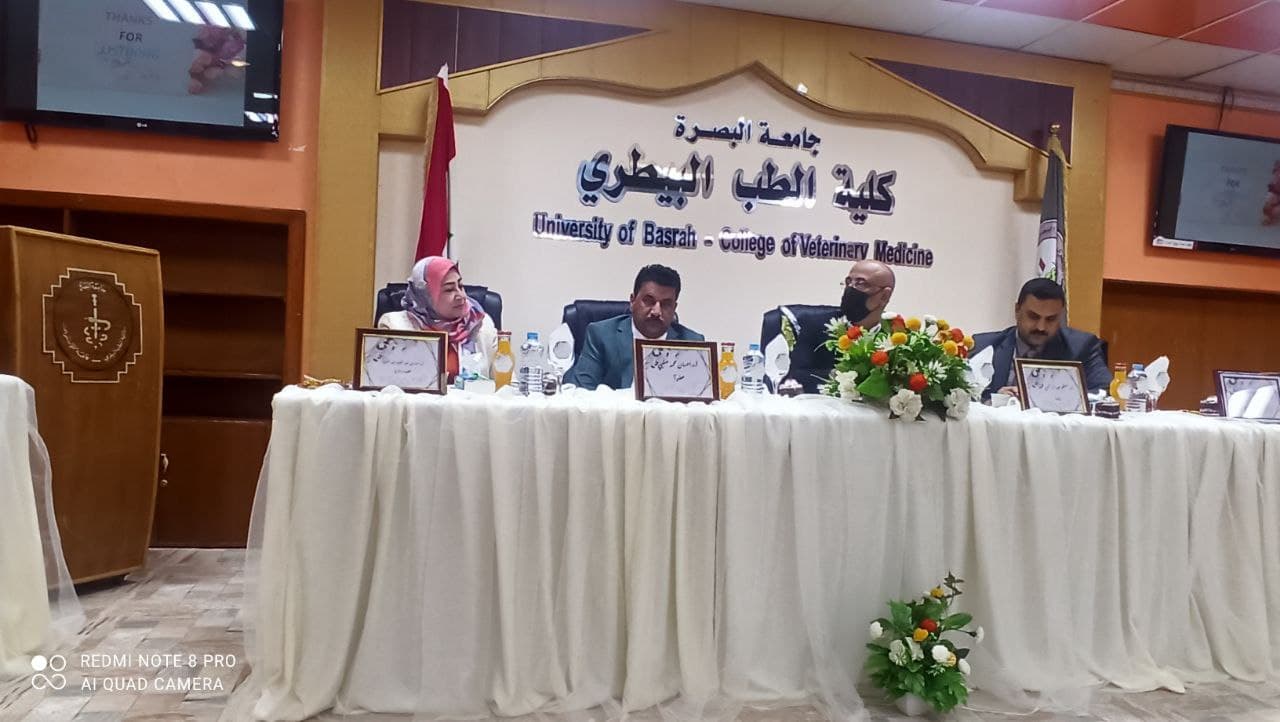 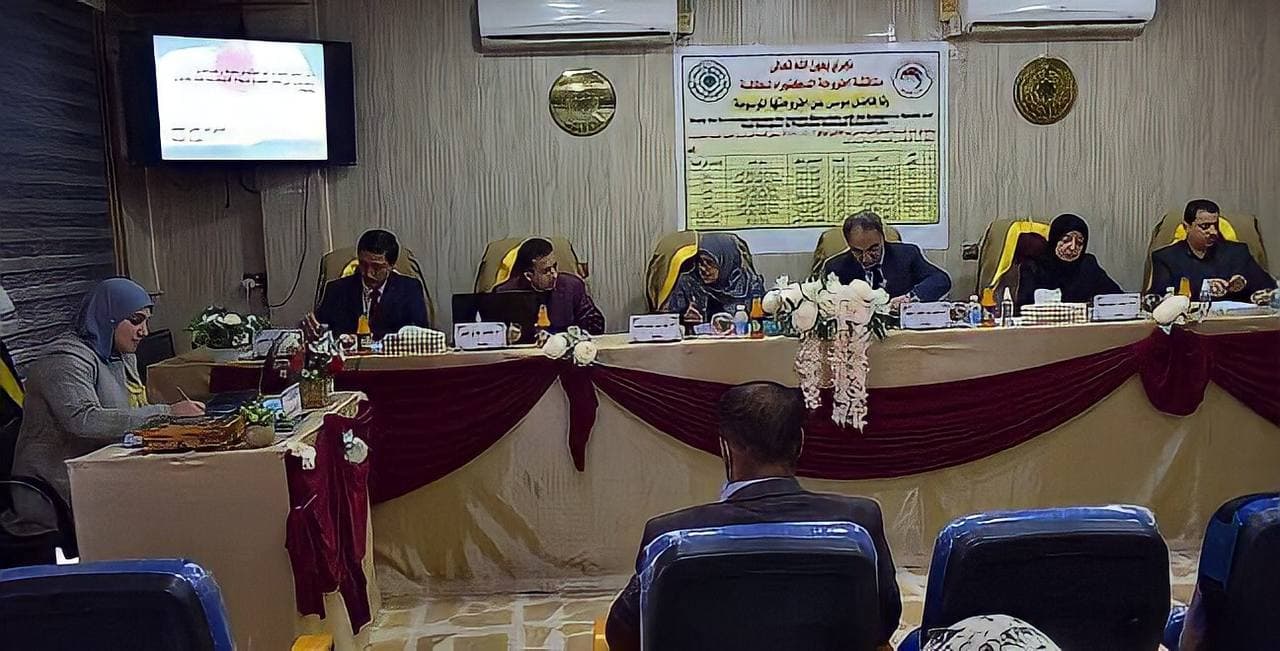 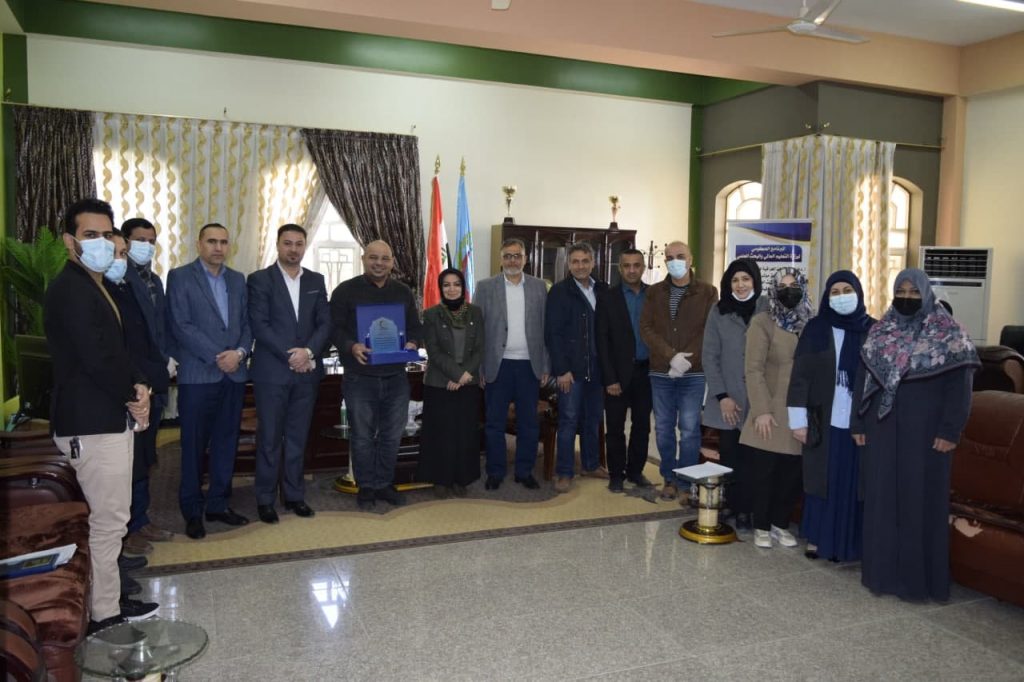 The Scientific Affairs Division is one of the basic people in the Faculty of Veterinary Medicine and one of the tasks The Scientific Affairs Division is the follow-up and organization of conferences, seminars and seminars in coordination With scientific departments in addition to follow-up scientific activity of teaching staff and answer On the official books that are received by the Office of the Deputy Dean for Academic Affairs from the Presidency of the University Organizing and auditing scientific curricula and vocabulary in coordination with scientific departments.

For teaching staff and scientific full-time, promotion of regular and electronic publishing and development & Curriculum update.

And to facilitate the completion of scientific training and scientific full-time workers As well as the adoption of projects that will update and develop the educational process and curricula For primary and higher studies. In addition to communication with colleges and state departments regarding the side Science begins scientific and research cooperation.